What is a Dowry!? 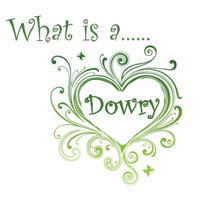 So what is a dowry? Does it still have a value in today’s Ireland?

The Irish for dowry is ‘spré’, literally meaning ‘fortune’.

My husband maintains he is still waiting for his dowry – 32 years on. It has been a standard joke in our family all that time!  He doesn’t mention it quite so much now but when my sister returned to Ireland c18 years ago, after living in America for c22 years, her truly American daughter was the only student in her transition year to know what a dowry was!

The definition of a dowry is the transfer of money, goods or property from parents to their daughter when she marries. This is a way the bride’s family can try to ensure their daughter has financial security. Which was important in case of a neglectful or irresponsible husband or should she be widowed. It helped the daughter remain in the manner in which she has become accustomed.  But more usually the dowry went into the household, deeming therefore to go to the groom. Really seen as the bride bringing it to her new husband.  Often an amount would be agreed between the bride’s family and the groom’s family. The first half being paid on the day of the wedding and the second installment being paid on the birth of their first child.

Could this be seen as a sell-off or just a little something to help set the couple?  Well world-wide it appears to be the later.

Taking farming families as an example, usually the eldest son married first and his bride came into the family home. Often the elderly parents lived in the house plus the groom’s younger siblings. The dowry would be given to the groom’s family. It was often keep it for the event of their daughter’s marriage and used as her dowry to her new husband. A dowry possibly was never actually used but was kept for the next dowry and then the next dowry after that. The same dowry could go around family to family.  As a result, in Ireland, some brides never saw anything of their dowry. Also to bear in mind that up until the late 19th century women had limited property rights by law. This meant a married woman had no rights to property independent of her husband, which included any land by dowry.

In 19th Century Ireland the dowry was particularly important in choosing a bride so not to marry beneath you status. To the extent of not marrying at all if your love had no dowry or one that wasn’t acceptable.

Parents used the dowry system to prevent their sons marrying women not in their social standing. It was possible for some brides to have married without dowries, although usually not above their station.  Many women, particularly the younger girls of a household whose family could gather a dowry for the first/second daughter but not for the younger girls, either remained unmarried or emigrated as they had no prospect of marrying in Ireland without a dowry. In a foreign land they could start new lives where their social standing wasn’t so important and various employment allowed them to better themselves. Many of these girls saved the price of their dowry and returned to Ireland to marry. Some families sent their younger girls to enter a convent, they still actually needed to give a dowry, but a smaller dowry was acceptable making this possible for many families.

So it seems that in the past many marriages in Ireland were set by financial standing. It would be nice to think love and compatibility came into the equation also. Maybe not, but hoping that love could grow with companionship and endearment. The dowry is certainly an ancient tradition and is typical of values across the world. But whether the dowry has any meaning in modern Ireland is very much determined by how traditional the family is. No longer seen as important in choosing your soulmate for life, but a way the bride’s family can financially help the couple.

When two people are under the influence of the most violent, most insane, most delusive, and most transient of passions, they are required to swear that they will remain in that excited, abnormal, and exhausting condition continuously until death do them part.

Some of our most popular Personalised Irish Wedding Gifts … 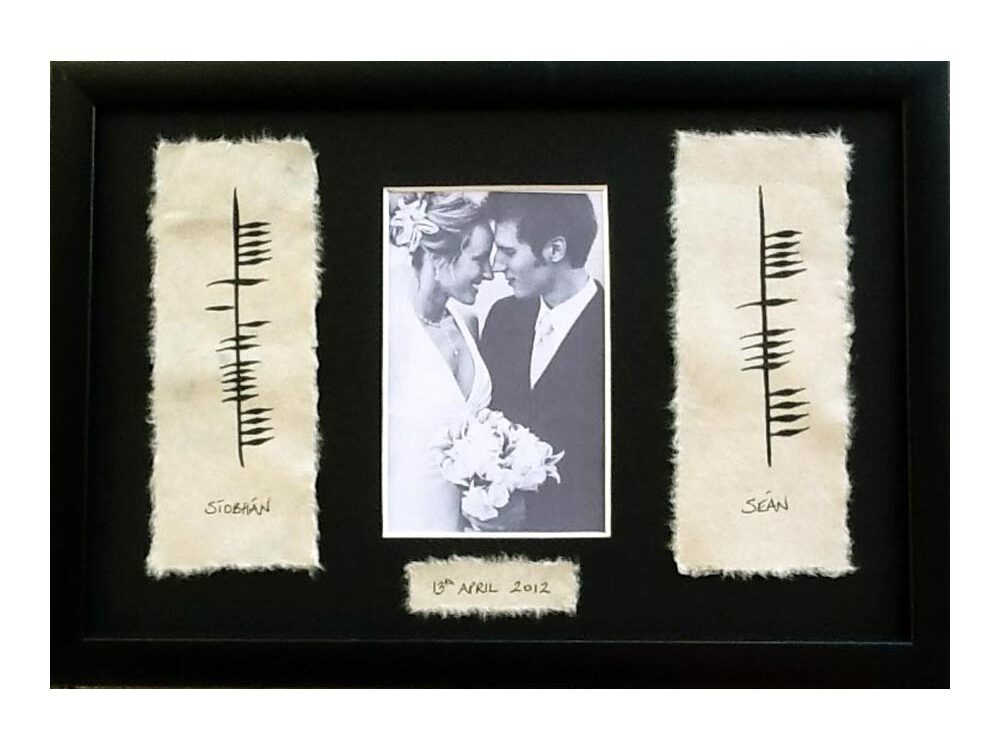 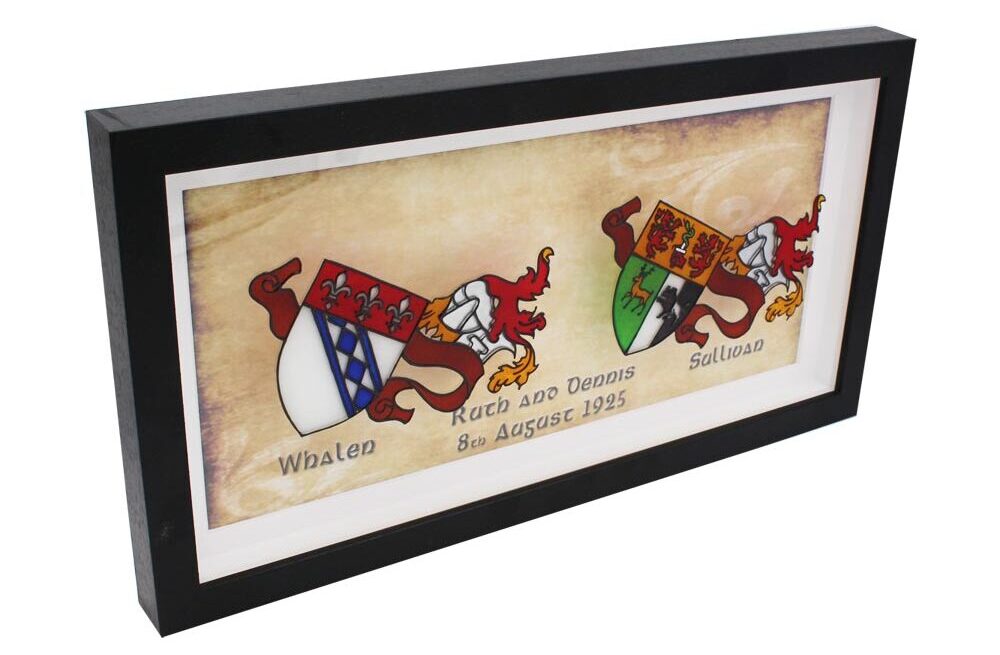 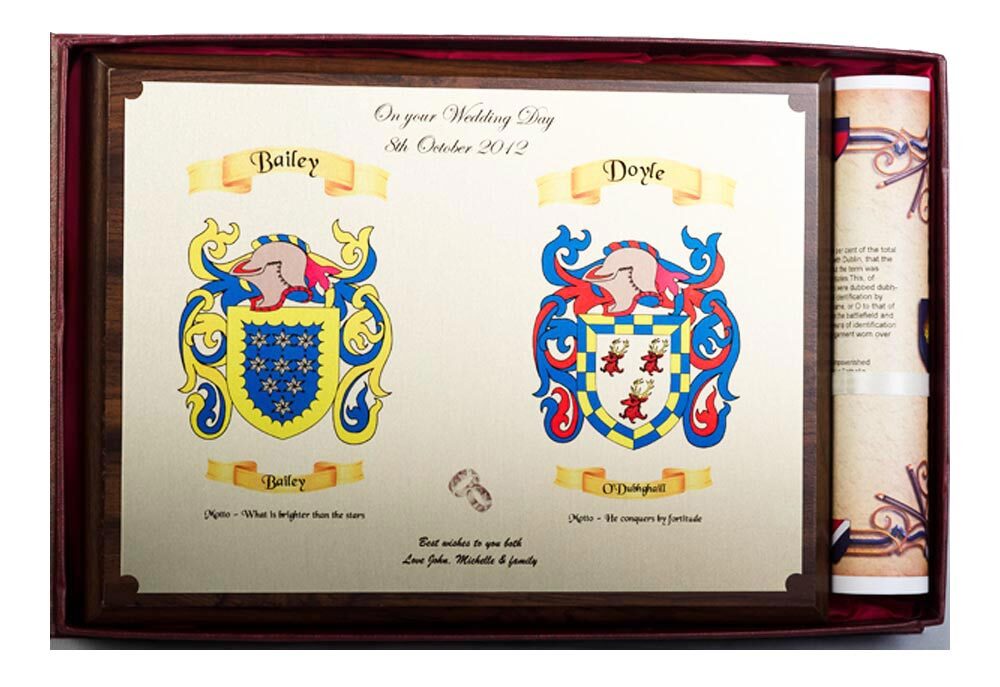 Contact us for advice to find your perfect Wedding Gift

View our full selection of Wedding Gifts made in Ireland